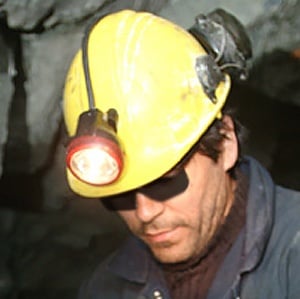 Underground diamond drilling is similar to surface drilling but there are still some differences that need to be considered. These differences can play a role when it comes time to choose your drilling equipment.

Underground drilling involves definition drilling and the focus is on production and speed - you do not want to slow down the extraction part of the operation. Given this focus, achieving the best rate of penetration is important. A core bit that can cut rock well and has good rotation speed can provide a better rate of penetration.

Most mines have been in operation for a number of years so the type of rock will not be a mystery. Several holes will have already been drilled so the team will know what to expect and surprises will be rare. Drillers will not need to limit their choices to core bits that are suitable for a wider variety of ground, but can focus on bits that have been developed for specific ground types, such as the Hero series. Additionally, since you know the type of ground, you could opt for a higher crown so the number of times you will need to change the bit will be reduced. 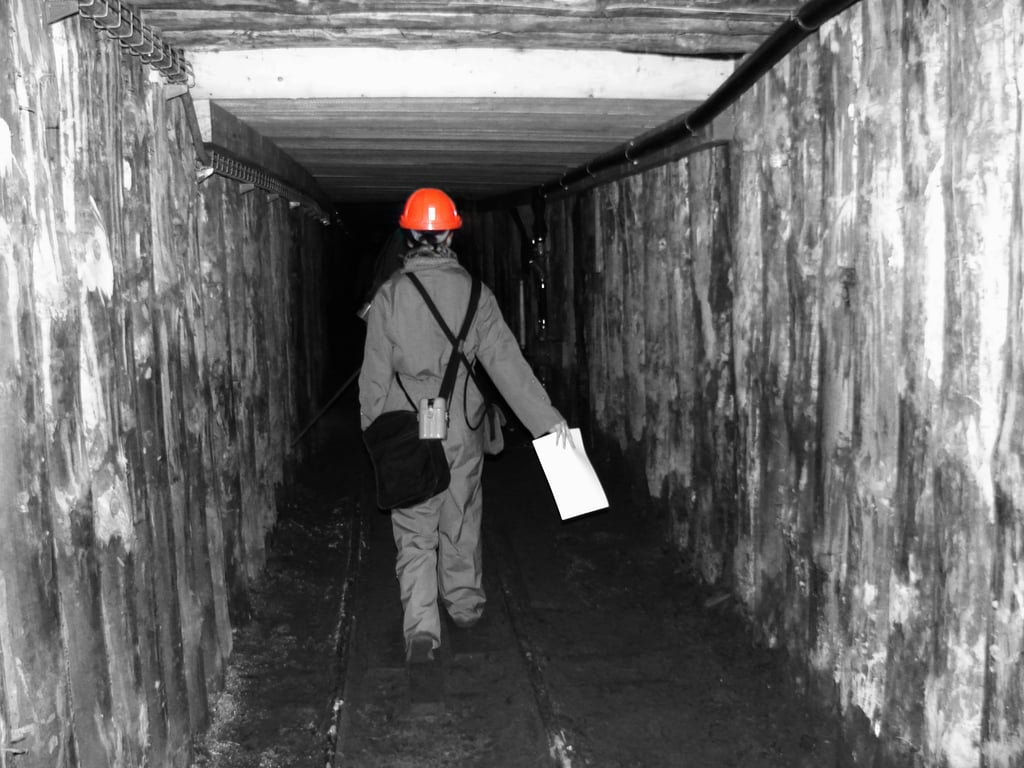 In underground drilling the direction of the borehole can be down, up or angled. These different directions can mean you may have to choose a different matrix for your core bit. In some drilling conditions, when drilling an up hole, you may need to change the matrix you would normally use in a downhole and go one series higher. For example, if you were drilling in a downhole with a Hero 9, you would have more weight on the bit due to the rod weight. Once you are drilling in an up hole, that rod weight would be gone and you would need to compensate with a softer matrix found in a higher series, such as a Hero 11. Higher series core bits have softer matrices that allow the diamonds to expose more easily. This means that the core bit stays sharper even without the ‘weight on bit’ pressure required.

Typically, underground drilling provides les space for drill rigs so they tend to be smaller and less powerful. When drilling with a low-powered drill rig, especially in an up hole, you will need a core bit with a softer matrix. As mentioned above, the softer matrix has diamonds that are easily exposed and will allow the core bit to stay sharp, cut well and provide a good rate of penetration even when using equipment that doesn’t allow give you the required feed pressure.

We all realize that the choice of drilling equipment is the most important decision and will have a major impact of your drilling performance. While the type of ground is an important factor, other factors are important to consider when drilling underground. Our technical crew can supply other helpful hints for underground drilling such as: always try to use a used core bit to start when starting a borehole underground. Starting a hole underground can damage bits so avoid new ones and choose one that already has wear.

Topics: How to choose equipment